Steven Gigante, the creator of Prairie Path Music focusses on the style of the Native American Flute!

His Music brings the listener to a Peaceful, Calm and serene place giving them a chance to escape from the stresses of everyday life.

It also helps the listener get in touch with Nature!

Steven began his flute playing in 1999.

He received his first flute recording as a gift from his Mom & Dad.  It was "Emergence"- A recording from R. Carlos Nakai.  His sound inspired Steven to play the Native American Flute.

Aside from his Flute playing, Steven is also a Horticulturist 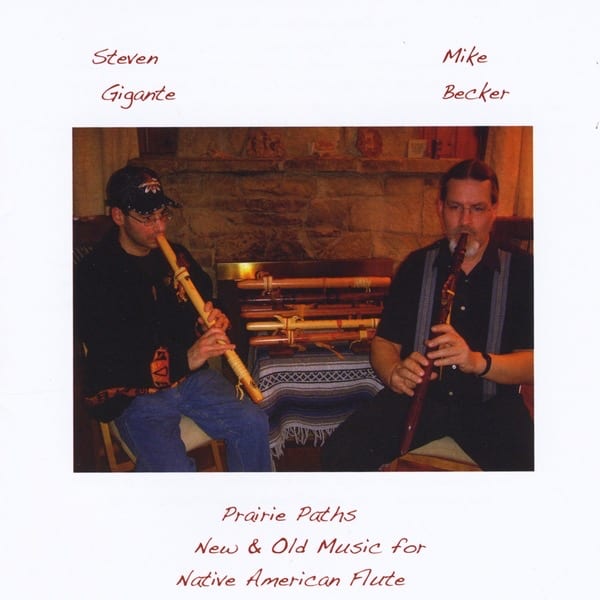 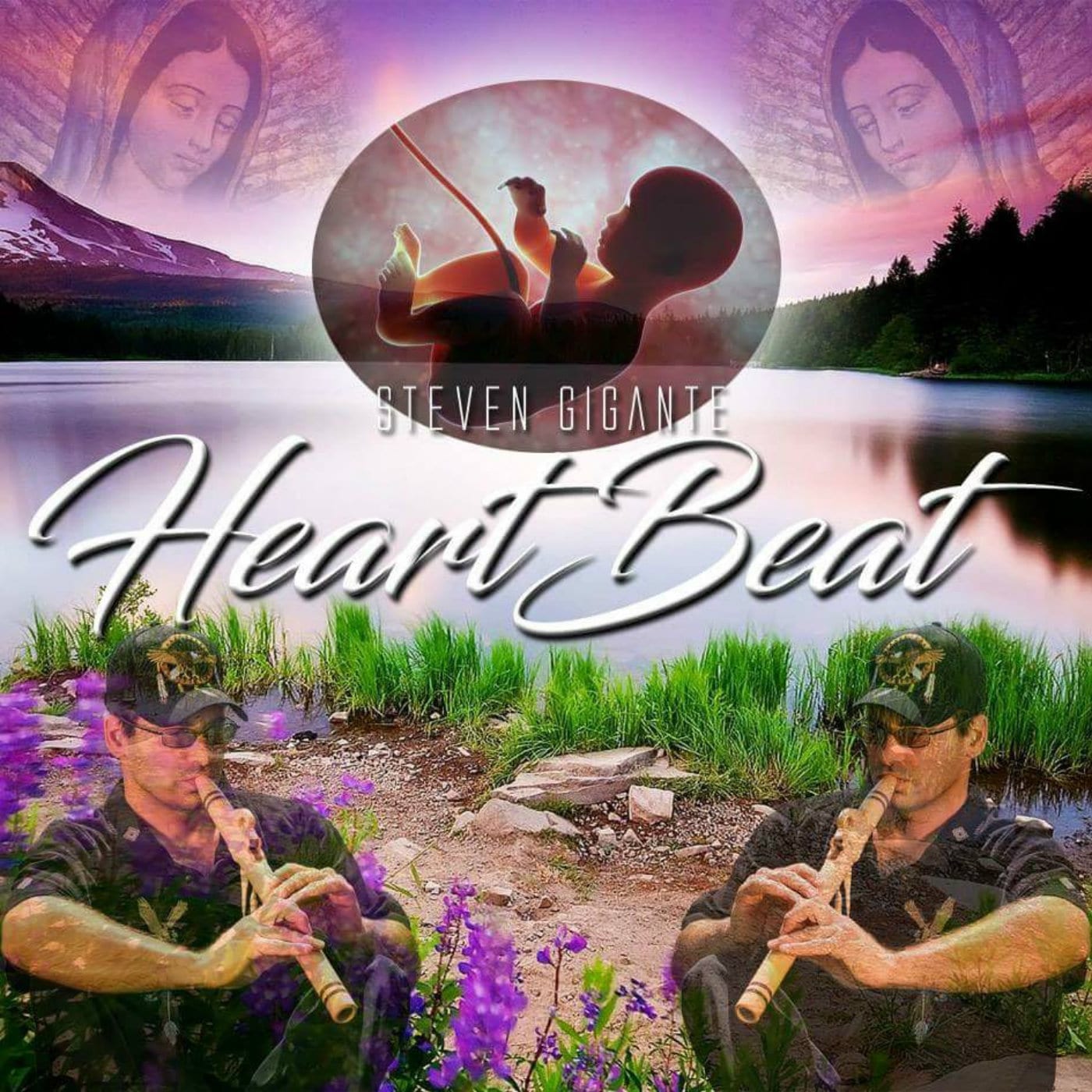 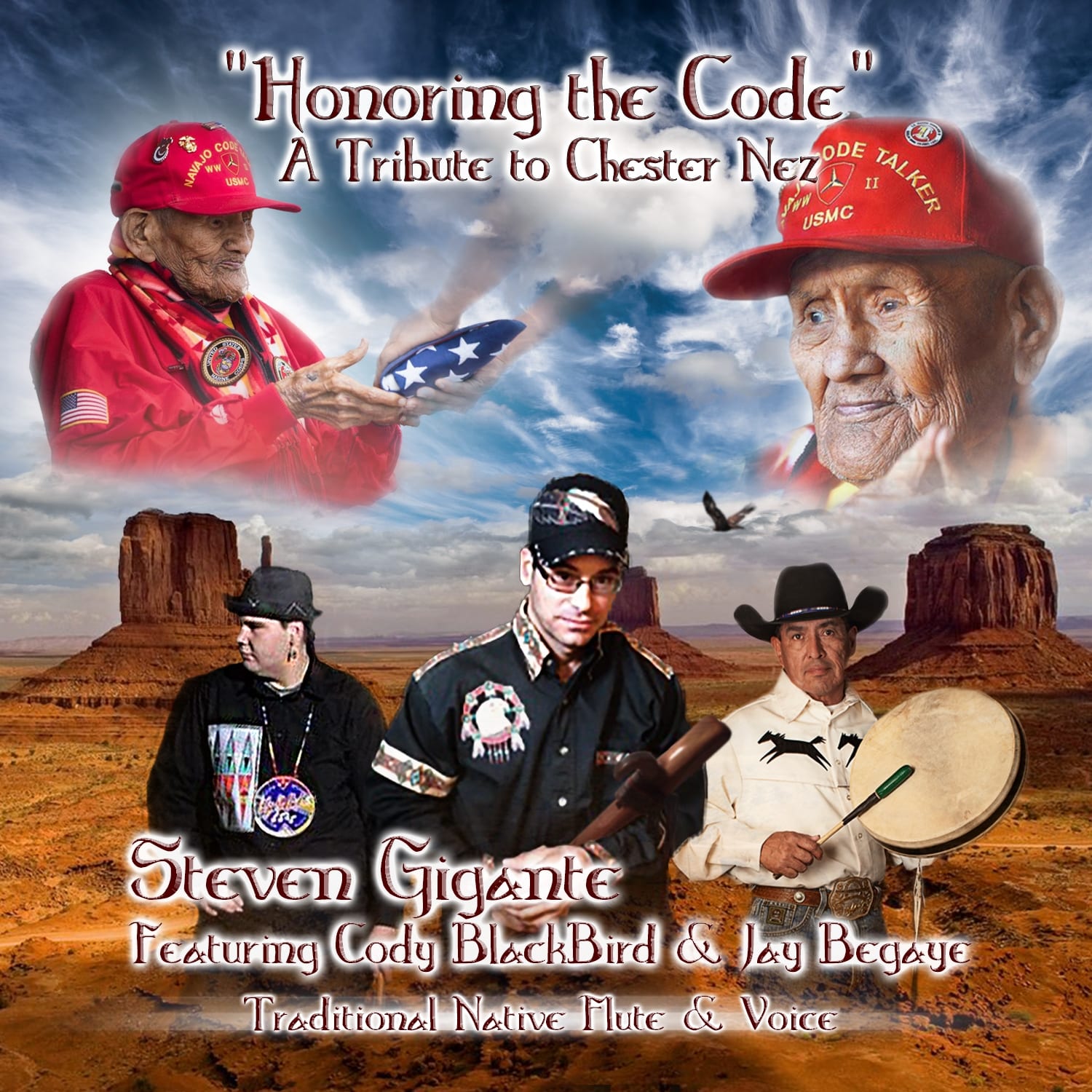 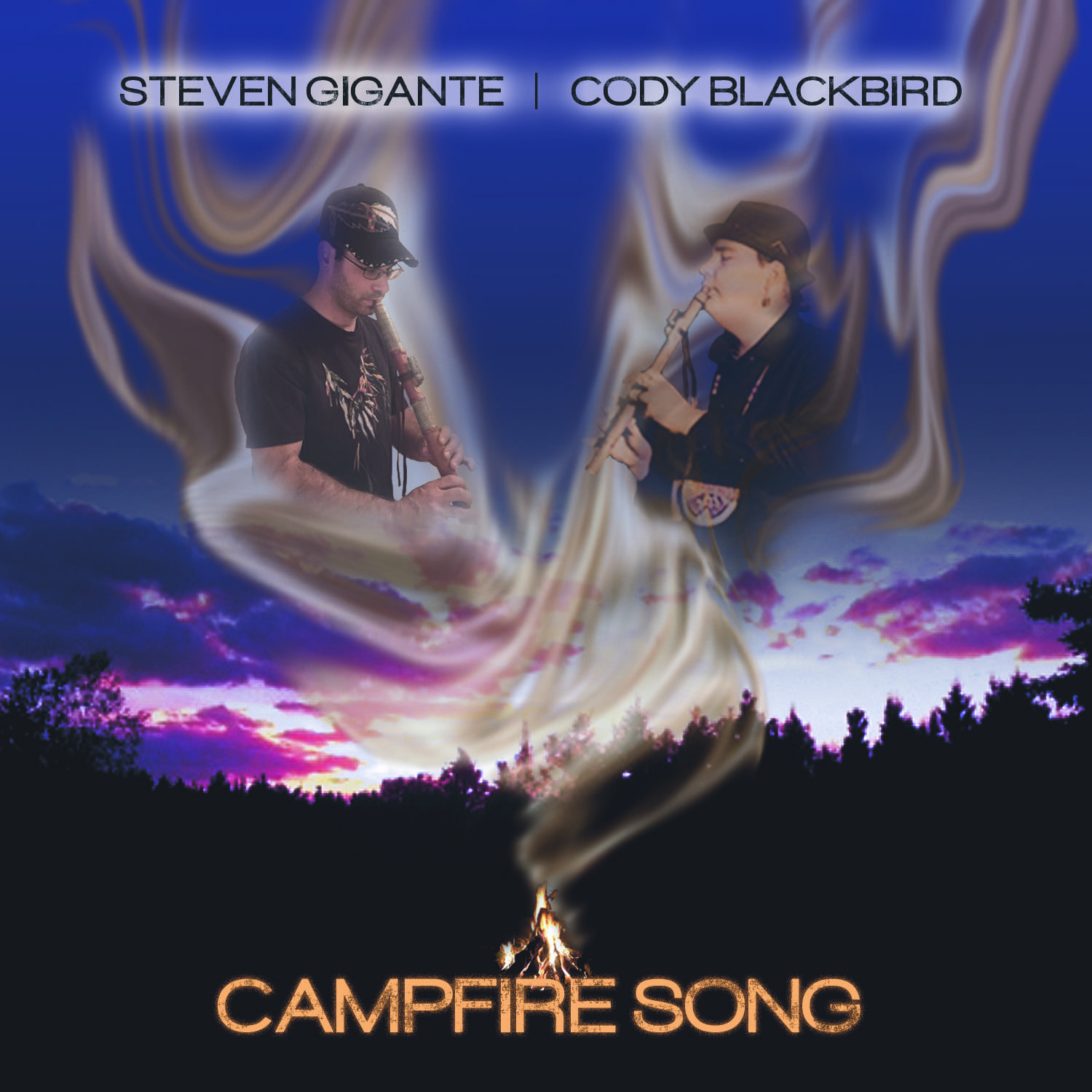 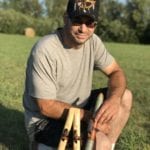 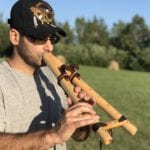 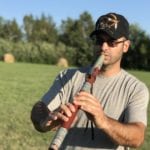 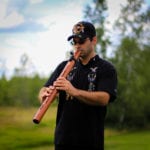 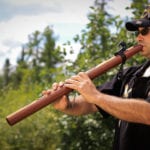 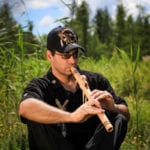 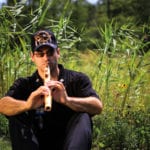 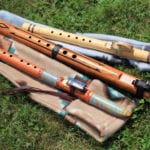 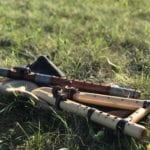 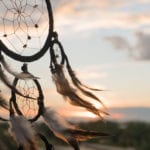 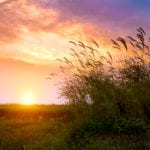 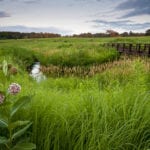